Considering how badly this pandemic has affected many people, I feel quite lucky. Sure, I’ve had a few financial hiccups. I was anxious for a few weeks in March. But I quickly realized this is truly not that bad for me. I’ve been doing shockingly well.

I think a big reason for this is that I’ve built a lifestyle that is littered with insecurity, lack of planning, and spontaneity. Likewise, as a freelancer, I’ve spent years building healthy habits for working at home and periods of social isolation. While I wanted to write about these positives, I recently learned many people don’t know much about the international response to the pandemic. So here’s my experience being a foreigner in Asia.

Visa Insecurity and the Threat of Deportation 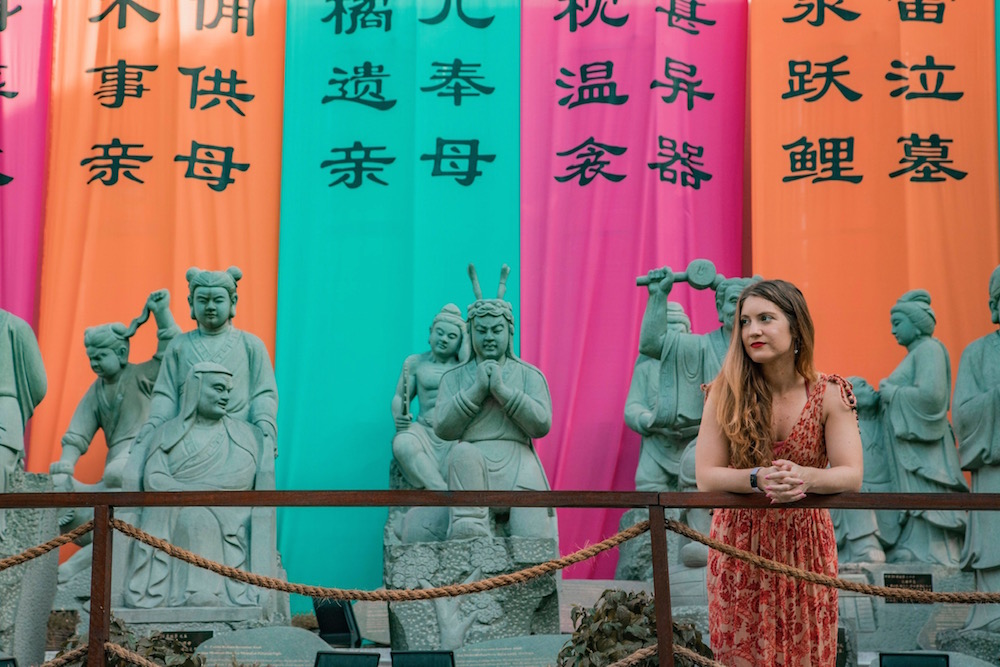 I started getting worried in early May. Malaysia first locked down on March 18th with its MCO (Movement Control Order). While it closed its borders to foreigners, the MCO stipulated that anyone in the country on a 90-day tourist visa could legally stay until the MCO lifted (even if their pass expired during this time).

That’s me! I’m the lucky little tourist here on an expired visa!

About 90% of me is really happy about this. Even a little giddy. I’m happy to be given so much extra time in Malaysia. My 3 months is now 6 months!

But 10% of me recognizes that there are still moving pieces that will determine how this plays out.  Things could be totally fine. Or not. It’s all up to how the South East Asian governments proceed.

The MCO was due to expire May 12th. The entire week before I felt like I was holding my breath. As restaurants and shops opened up, I wondered if they would actually extend the MCO. As much as my logic told me they would, watching the U.S. news has convinced me that governments don’t have to do anything logically or empathetically. If Malaysia wanted to say “screw it” and reopen the economy and kick out the tourists, they had that right. And all my logic and reason as to why that would be counter-intuitive, dangerous, and heartless wouldn’t matter.

Spoiler: Malaysia extended its MCO until June 9th. I currently have until the end of June to either convince them to let me stay longer or find a new place to hide out temporarily.

Many countries in Asia are offering similar amnesty to foreigners “stuck” abroad. Thailand very graciously gave all its foreigners an automatic extension until July 31st. My trainer in Beijing is in Vietnam with her boyfriend laying by the pool every day (Vietnam has no new cases).

However, anyone living permanently in these countries who is not a citizen may be out of luck…. 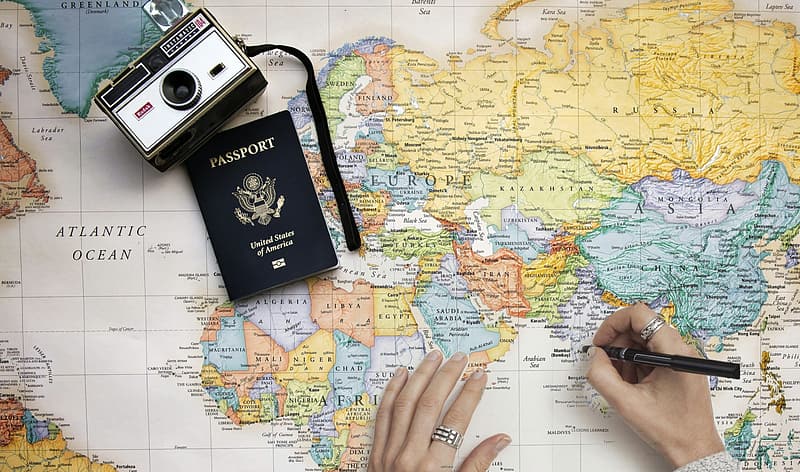 Nearly every country in the world has closed its borders to non-citizens. Repeat: Borders are closed. This includes Malaysia. China. Thailand. Vietnam. The list goes on and on. Even permanent residents and people on work visas cannot enter Malaysia right now (or China). I heard rumors that (after 2 months) Malaysia is finally allowing foreign residents and workers to return with a 2-week mandatory (expensive) quarantine. Malaysians are not allowed to leave the country.

China is only allowing Chinese citizens to return. Although, I recently learned a very small group of South Korean workers were allowed to come in. But even with my 10-year visa, I’m banned.

This is logical to me. Why risk imported cases? But I thought it was interesting nearly no one I talked to in the U.S. seemed aware that travel wasn’t just “not recommended” right now. You actually cannot travel. No one is accepting tourists. You can’t go and quarantine. You just can’t go.

Why is this important? Well, it means if your home country isn’t the country on your passport, you might be out of luck. If Malaysia had decided to kick us all out this month, I had very few options. It more or less meant being forced back to the U.S.

What a Return to the U.S. Means for Me 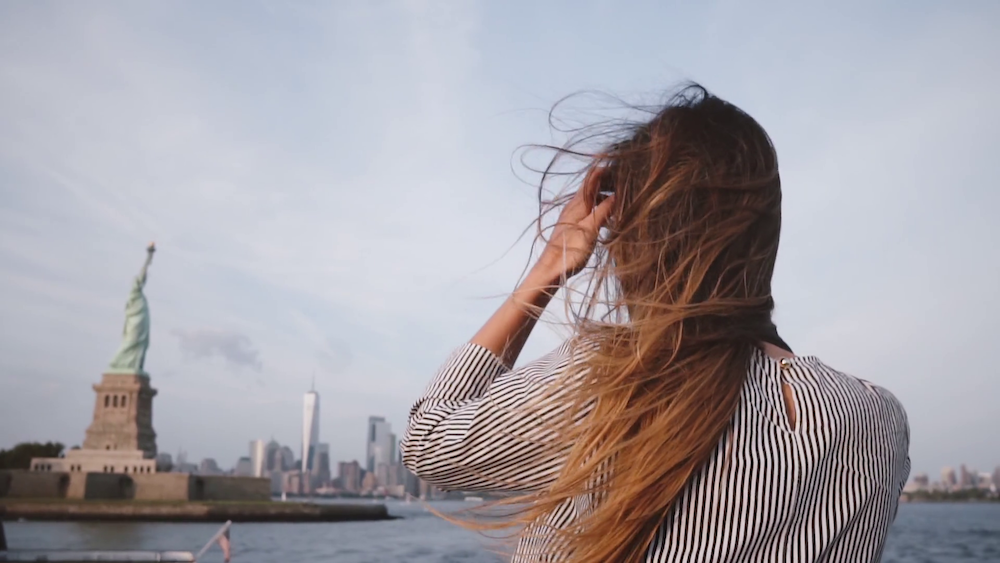 I know I bash on the U.S. a lot. I’m sorry. (Really!) There are things I really like about the U.S. But there are a lot of reasons why being sent back there causes a lot of anxiety for me. Among them:

The Future of Travel 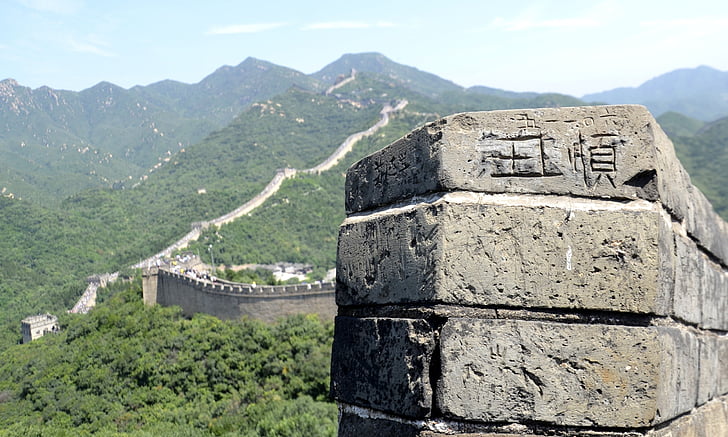 I am fairly certain that, once borders start reopening, it will be regionally. Even when countries allow more and more tourism, my prediction is that most countries will ban anyone who has been in the U.S. for the last 14 days. This potentially means that once you are in the U.S., you are virtually locked in. This scares me more than any of the other things.  I don’t know how long that would last, but it means potentially being stuck in the U.S. for 6 months to a year.

It’s also a little sad because, if this is true, it means I might not be able to visit the U.S. for a very long time.

Did you guys ever see that movie 28 Days Later? A virus breaks out in the UK and the rest of the world quarantines it. I have a feeling this is what is going to happen to the U.S. As someone who has built my current life in Asia (I still have that stupid apartment in China stuck to my bank account like a leech, sucking it dry), I don’t love the idea of being forced to live long-term in the U.S. against my will.

Of course, I’m sure there will be some sort of loophole. But I truly do not think most countries will be accepting regular passenger flights from the U.S. for quite some time.