First of all, I’m really shocked and excited about how many people voted to tell me where I should move. Thanks guys! I feel like I might start making all my life decisions a democracy.

I think I’ve reached a decision and I’ll post the results in a week or two once I’ve bought a ticket. Until then, feel free to go vote. I’m still not 100% sure what I am doing.

But while I’m still in Argentina for the next month, let’s talk food! 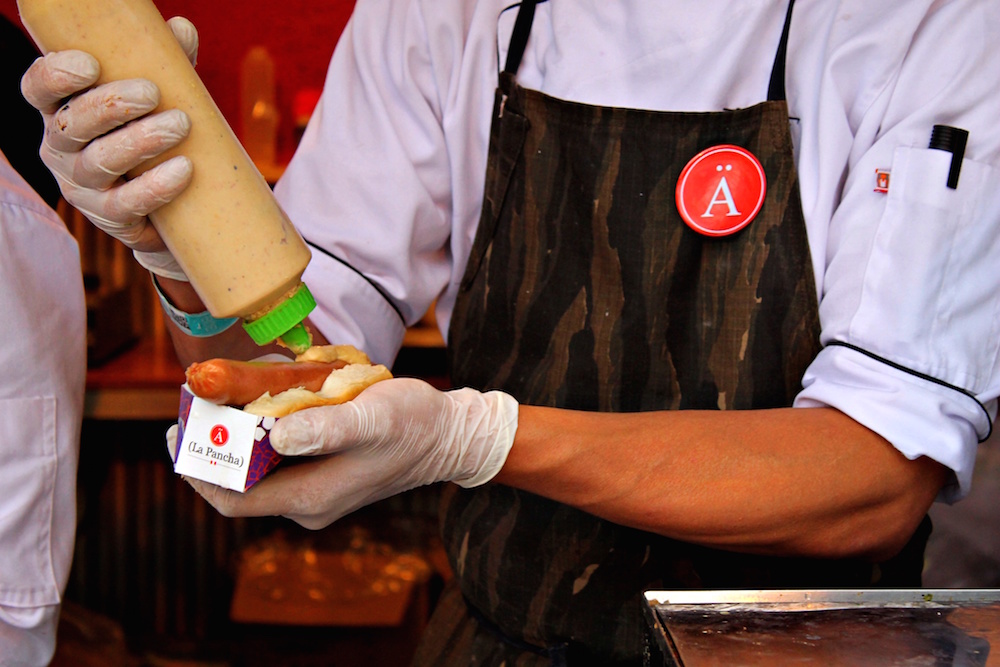 Two weekends ago my friend, Jessy, from Paraguay, invited me to the food festival Feria Masticar. It was clearly a popular activity for Buenos Aires that weekend. We stood in line for over half an hour just to get in.

Basically restaurants and any food-related industry in Buenos Aires set up stalls and you could buy just about anything using your pre-paid tickets. This included everything from wine to burgers to fruit to pots and pans.

You could also watch top chefs give cooking classes. 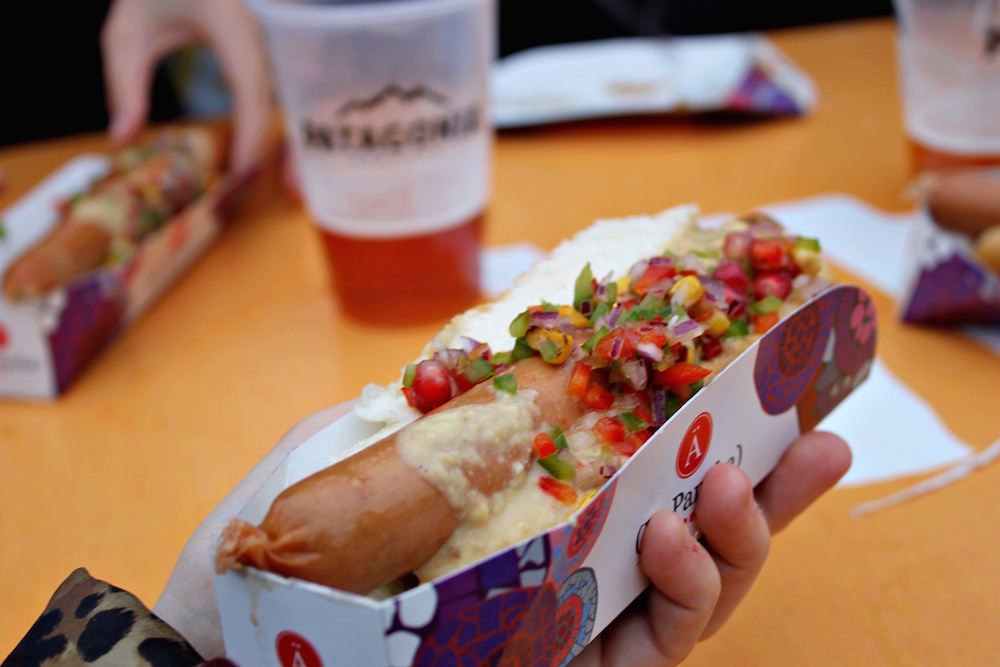 And drank. As I was suffering from a 2-day hangover (and already breaking my diet enough as it is to indulge in all the yums, I opted out of drinking).

The only down side was that the crowds were insane. It took fifteen minutes to use the bathroom. Every food booth had two lines. You had to stand in one to trade your tickets for tokens at any specific booth, and another to trade in your tokens for food. Luckily, since we were a group of five, we could split up, two-three of us per line, and save some time.

Of course, it wouldn’t be Argentina without a parilla. Grilled meat is a staple here. Especially the Choripan.

The Argentinians also eat provoleta—  grilled provolone. Usually it isn’t on a stick. 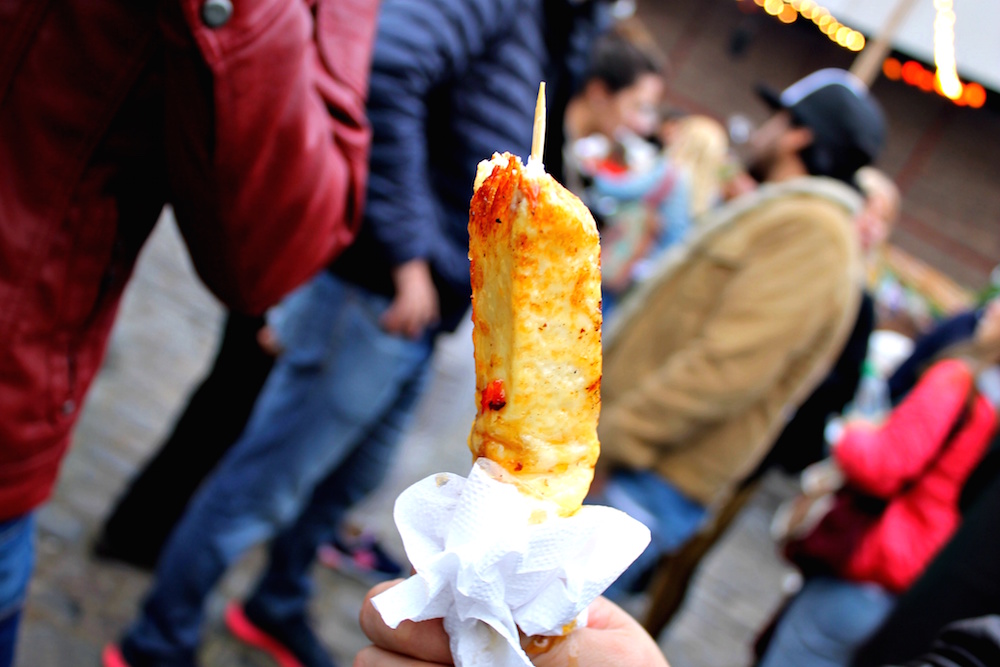 Despite the crowds and the cold, it was definitely a better way to spend a Sunday than tucked in bed watching TV with a hangover. Here’s to making my last month in Argentina count despite the weather!

Previous: Life in Argentina
Next: TBT: The Ghost of Ramadan Past