Christmas Past This is my third consecutive Christmas outside of the United States, and my fourth ever. The first Christmas abroad I spent in Prague, …

END_OF_DOCUMENT_TOKEN_TO_BE_REPLACED 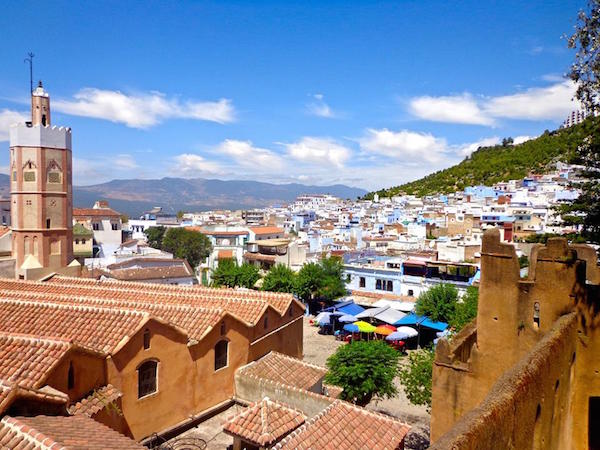 First of all, I’m really shocked and excited about how many people voted to tell me where I should move. Thanks guys! I feel like … 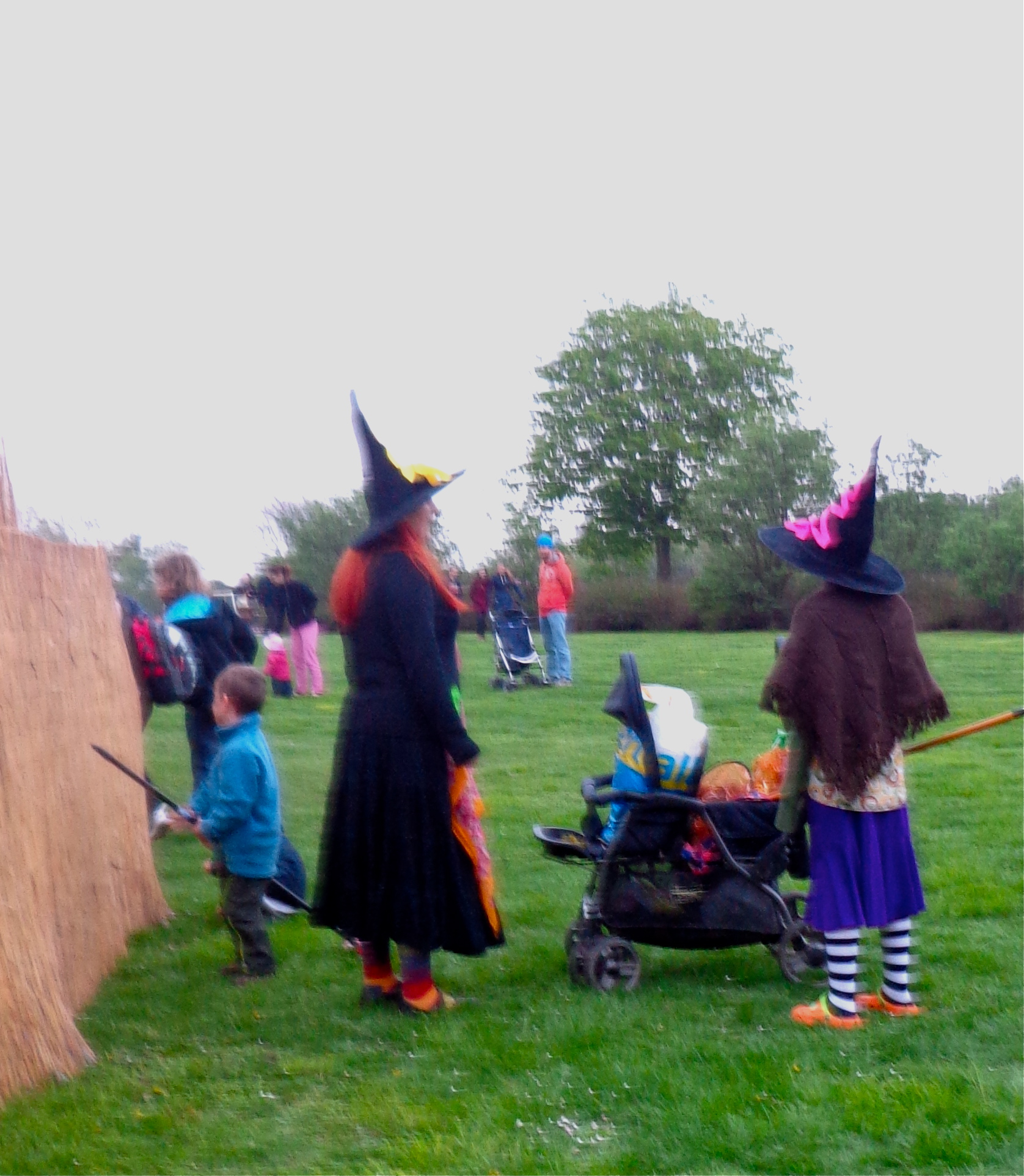 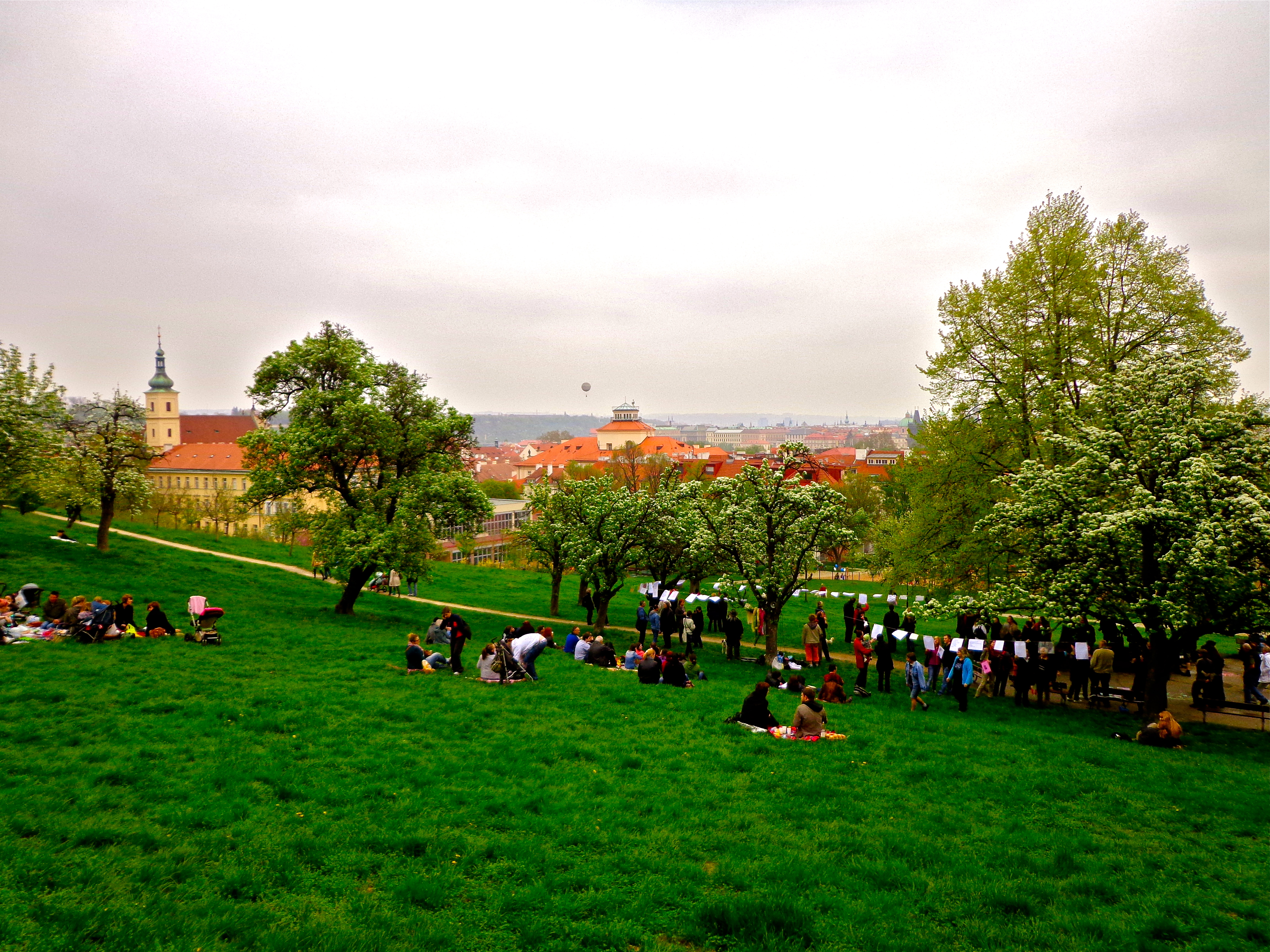 “Don’t wear all white…one bucket of water on you, and you’ll be all transparent as naked.” Rohit warned.

END_OF_DOCUMENT_TOKEN_TO_BE_REPLACED

Note: This is a very dark blog post about a bad trip. This is the most honest account of what went through my brain as …

2017 Update: As I desperately fight my jet lag in an attempt to spend Valentine’s Day with Kelly, one of my best friends from high …