Dealing with a broken bone anywhere, I’m guessing, isn’t very fun for anyone who isn’t a masochist. Mostly, I’m considering the broken bone in India a general blessing as opposed to the Untied States. To date, I’ve only spent about $130 total on: 3 doctors visits, 6 X-rays, pain killers/other medication, a sling, a cast, and the removal of said cast. Not bad at all in my opinion.

Today I was less than thrilled with my hospital experience. I don’t have any complaints about the actual doctor. He’s been fine (though very persistent that just putting a cast on me and not performing surgery was a medically sound practice and insisting all American doctors would have performed surgery). I like the doctor. I was really excited to get my cast off today.

UNTIL I saw the cast removal device. It was literally just a saw. And the person in charge of sawing it was not my doctor. I had no idea what his credentials were. He definitely couldn’t speak English. So, first he picks up the scary saw, plugs it in the wall, revs up the drill, and immediately walks too far from the wall and the plug rips out. This does not inspire much confidence.

It’s then I realize the device is literally held together with duct tape. 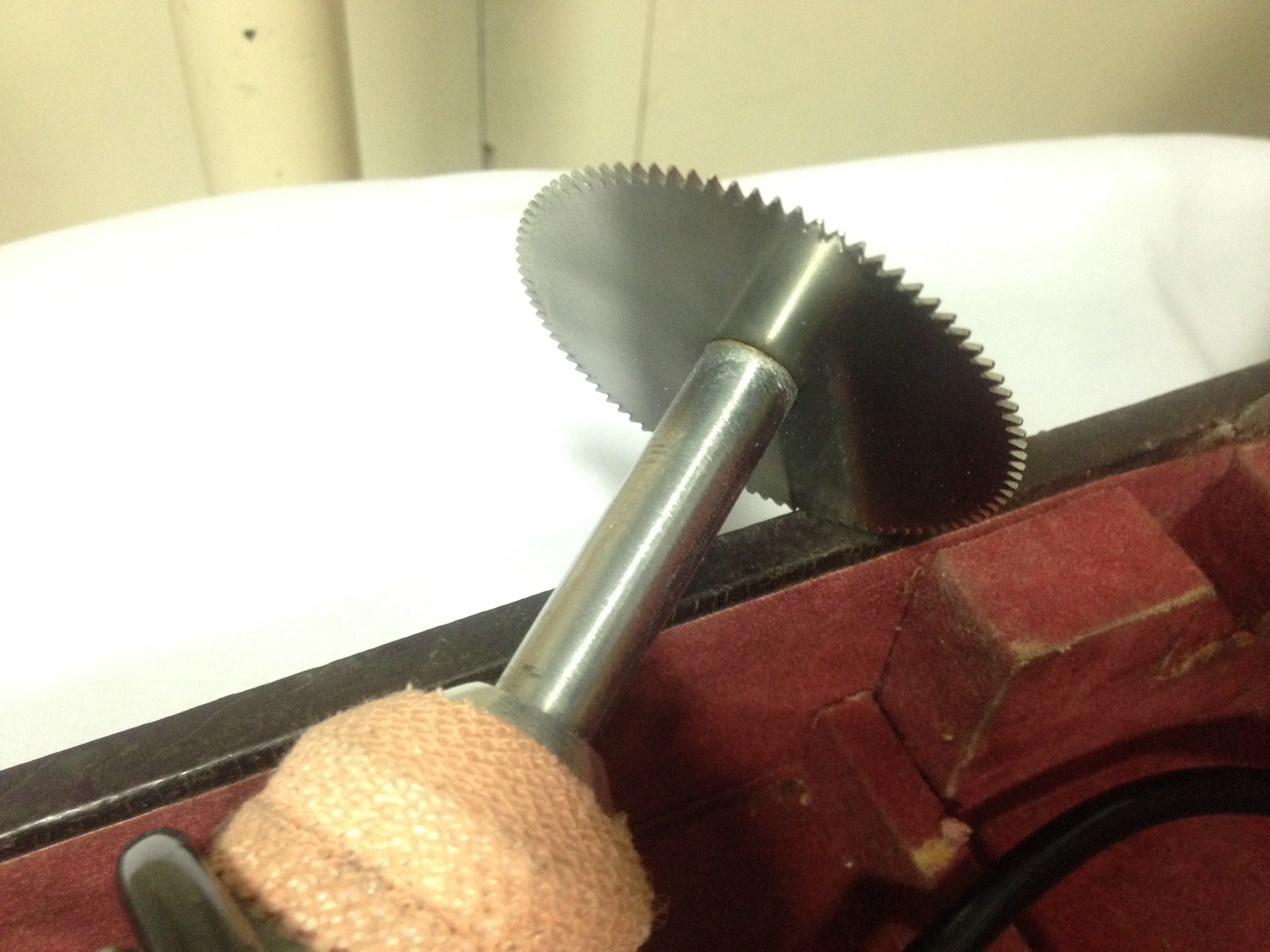 He tries plugging it back in with no luck. The other two sockets don’t work either. It takes three men to find another saw and plug it in. They start sawing and I’m terrified my arm is going to get chopped off. He is pushing down really hard on the cast until the saw goes through and starts cutting into my skin and I jerk away. Not speaking English, the guy very lightly touches his finger to the blade to show me it won’t cut me. He then proceeds to jab the blade through the cast and deep into my skin some more. At this point I’m physically pushing the second man (whose job was to keep my arm still) away.

A woman comes over and tells me it won’t cut me, its just vibrating. I tell her its hurting a lot and they all just proceed to let the man saw some more. Eventually he just cuts it off with scissors and I can see the mark on my skin and a bit of blood.

The cut wasn’t that deep, a bit like a cat scratch, but I expect more from a hospital. After my X-Rays I went back to the doctor who was absolutely horrified to see the cuts. I didn’t bring it up at all. He just took one look  and told me “that’s not supposed to happen,” and said he should have cut it off himself. He apologized a number of times. They aren’t so deep but it means I can’t wear the temporary cast for support until the cuts heal.

I didn’t realize how much more my wrist would hurt now that the cast is gone. I still can’t work out so I’ve gained like 5-10 pounds this month and feel absolutely giant. Luckily I have a maid do my dishes 3x a week for 100 rupees ($1.50) but I still feel bad making her do them. Then Rohit cooks for me. So really, besides the being fat thing, its not the worst existence. I’m going to try to do an hour to two hours of simple walking everyday until I can go back to the gym.

Other Interesting Differences in the Hospital:

This, of course, is my private hospital experience. Government hospitals are even cheaper and, according to the people I’ve talked to here, quite good. The problem is overcrowding. People will wait in line for hours to be seen. According to the few people in India I’ve discussed this with, the ideal is to know someone at a government hospital who can get you in and get you a bed. Otherwise you have to pay more or wait. I can’t even imagine how healthcare is being affected by demonetization and what that means for people without bank accounts.