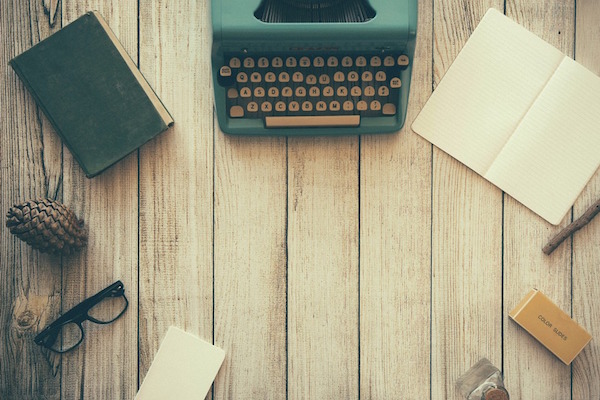 My decision to write came much earlier. In many ways, it started in childhood. All throughout college, I always assumed I would write a book, or plays, or short stories.  I envisioned myself being some sort of hotshot academic or businesswoman writing “on the side” because everyone always told me, “You want to be a writer? Don’t quit your day job.”

But I barely wrote anything during the first years of my twenties. In Prague, I dabbled with it but spent my free time planning English lessons, going clubbing, and complaining about being poor. During graduate school, I largely ditched the idea altogether. That seems apt considering those two years I was trying desperately to reinvent myself and be, well, not me. I decided to hell with feelings and vulnerability and decided to focus on having a “normal” life.

I then took a job in India. I thought I wanted to be a consultant in the future. But after a few months working in a government office, realizing no one took me seriously and questioning whether this was the life I wanted, all the cracks in my plans to live a “normal” life seemed to burst.

The specific moment came in December of 2015. I was waiting for an officer. We had a meeting for 11:00 am. I wasn’t surprised when he was late; they were always late. Every ten minutes, his assistant told me he was coming and to just wait another ten minutes. Ten minutes turned to twenty, to thirty, to forty. They kept offering me snacks; I kept playing on my phone. I waited for someone who never came, for a meeting that was a mere formality. Both parties knew it was just to make us both look good. In that hour, I started googling how likely, or unlikely, one can find success writing a novel. The answer went something like this:

If you even manage to actually finish a book, which most people don’t, it will most likely be utter crap. You will spend years trying to get it published and will face rejection after rejection after rejection. If you do manage to get published, seven years later, your book won’t sell many copies. And on the off chance that you somehow make it on the Best Seller’s list, you won’t even earn that much money. Give it a shot, but DO NOT QUIT YOUR DAY JOB!

And so, in that moment, I decided to quit my job.

One Year in the Making

I didn’t quit, exactly. It was more that I had a one-year contract in India, and I decided that afterward, I wasn’t going to go after another “normal” job. I was going to stop, take a breath, and write a novel.  I really needed some sort of sense of purpose and I knew I wouldn’t get it until I started writing. I saved up about $10,000. At first, I was just going to write and travel.

However, just writing also seemed like the laziest, most privileged life in existence. It seemed amazing, but not something that I deserved yet. So I decided I would freelance. I now work about thirty hours a week for real money and use my extra time to write. I’ve been doing this in various forms (sometimes I have more work, sometimes less) since November 2016. Of course, just writing and doing nothing else is the dream, but I think freelancing really helped “ground” me and motivate me to use my free time wisely. Plus, it meant actually earning money so I could sustain this lifestyle.

A few weeks ago, I finished the first draft of my manuscript. It is 75,000 words and probably pretty bad. I’m very aware that there are a number of plot issues and I have zero idea how it reads.

In a nutshell, it’s sort of a “coming-of-age” novel about a young man in India trying to protect the assets of a long-lost relative and wrestling with morality, his past (so original!), and what it means to be an adult. It’s about what our nostalgia means to us and how it drives our current perspectives and actions. 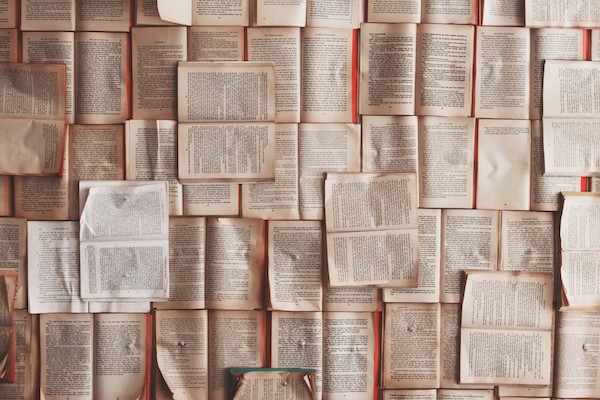 I need to take a bit of a break from the book. I’ve read it nearly every day for a year and need some distance. I’ve started another novel in the meantime which I’m also excited about. Likewise, I am still freelancing and am hoping to “grow” my blog. I haven’t really gotten comfortable in Colombia yet, even though I’ve been here a full month now (which is crazy to me). Part of this is because of what I wrote in my last post— I have no idea what I am doing right now. My plan for 2018 is largely a big question mark. And in a way, I’m okay with that. I accomplished one of my goals and hope that in this year I can work on the publishing process and continue to make enough money to work, travel, and write.

Let’s see— offers are coming in. Big changes may be on the horizon.

*I still need 3-4 people to proofread for me. If you have a serious interest in this, email me at gwengetsglobal@gmail.com (or just give me a shout on Facebook, Whatsapp, Instagram, whatever).