Exactly one year ago today I boarded a flight from Washington, D.C. to Buenos Aires. I had never heard of the airline before, I’d never been to South America, I didn’t speak more than a few words of Spanish (pollo, baño, si) and the person picking me up from the airport was a guy I met on a street in Bangkok randomly two years prior. I hadn’t seen him since.

I felt really irresponsible about my decision. I had just wrapped up and year and a half in India and felt pretty lost. I had just started freelancing but really had no idea how successful working for myself could be. I didn’t know anything about Argentina. I picked Buenos Aires because I wanted to go to South America and I knew one whole person in the country. I had no real plan.

Many of the things I learned didn’t develop exclusively in South America. I had many epiphanies in India (and in other moments in life) but I think South America is when many of these “lessons” started playing out.

#1 Take the Risk— Vulnerability is a Good Thing

All of the best experiences I’ve had have started with an extreme feeling of vulnerability. Freelancing meant putting myself “out there” to loads of clients and facing criticism and rejection. Learning Spanish meant looking like an idiot over and over and over again until one day someone finally told me, “Your Spanish is really good,” and I rode that high for weeks.

When I moved to Buenos Aires, I stayed with Gian, the guy I had met backpacking. He introduced me to all his friends. I became close with Gian. I jumped into any social engagement I could, even when I felt uncomfortable. One memorable night, I dragged myself out of my bed and forced myself to a language exchange I desperately didn’t feel like going to. It’s probably one of the best decisions I made in the last year. I met Damian and that opened me up to a bunch of new experiences in Argentina I wouldn’t have had otherwise.

A few years ago I had a list of requirements for dating: 1) Can’t be younger than me 2) Has to speak a second language 3) Must have a Bachelor’s Degree or higher 4) Looks— I won’t even get into how shallow this got.

I’ve broken all of those.

Right now, I only have one main requirement on my list: 1) Must be a good person. 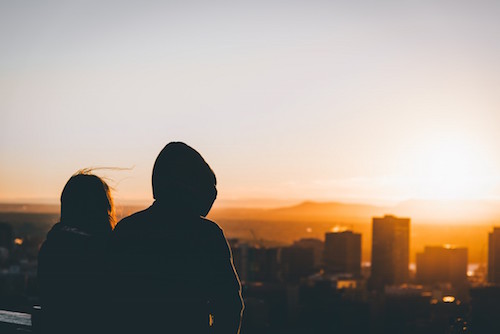 One of the things I hate about dating in the U.S. is how reliant you have to be on dating apps like Tinder. When I look at the last few meaningful relationships I’ve had, I definitely don’t think I would have “swiped right” on any of them.

I don’t write a lot about my adventures in dating abroad because I don’t want to misuse anyone’s privacy, and I don’t want to give off the wrong impression, but I could write a book about what I’ve learned. Dating people vastly different than me has been challenging, but also helped strip away the shallow criteria I judged people on previously.

I hope I have more updates on romance abroad soon, but I’m seeing how things play out in the next few months…

#3 Money Versus Having a Sense of “Why”

Last week I wrote about how I make money while traveling the world. I recently turned down an amazing job opportunity with a handsome paycheck in order to keep doing what I am doing. It took a long time to make this decision, but one of my friends gave me some great advice. He had pursued a career in standup comedy in Chicago for awhile and is now a personal trainer at a gym. He told me when he stopped doing comedy, he was done. He didn’t want to do it anymore. But it was clear I wasn’t “done” pursuing what I was pursuing.

Ultimately I pictured myself getting up and going to work and enjoying the work for a few months or a year, but not having the time or energy to work on the things that mattered most to me.

When anything goes bad, it’s been incredibly nice knowing I have an ultimate goal. There’s a reason for what I’m doing. There’s an end goal. It motivates me when I’m feeling lazy and it gets me out of funks when I’m feeling “blue.”

Though I will say, I sincerely hope one day I can merge money with a sense of “why.”

#4 Be Careful of Nostalgia

I had a really wonderful life in Colombia for three and a half months (I took a winter break from Argentina June-September). I felt inspired. My body looked amazing. I was working out and eating great. I felt genuinely happy. I wrote half my novel in a month.

But a lot changed in the few months between when I left Colombia in September and returned in February. I returned looking for a feeling that didn’t exist anymore. In the process, I got totally caught up on ghosts of what used to be and stopped concentrating on all the amazing progress I had made. I think the certainty of the past can be a bit mesmerizing when staring at an uncertain future.

I do this. If you follow the blog, I nearly returned to India last June. I thought it would be better to run back to something comfortable than to try something new. I typed in all my credit card information into the airline website twice but stopped myself before I hit send. Ultimately, it felt a bit like running back to an ex you liked but knew wasn’t right for you just to have something rather risk having nothing or something bad.

But in the end, I’m glad I tried living in Colombia, I’m glad I left, and I’m also glad I’m going to try something new soon….

#5 Know When to Let Go and When to Hold On 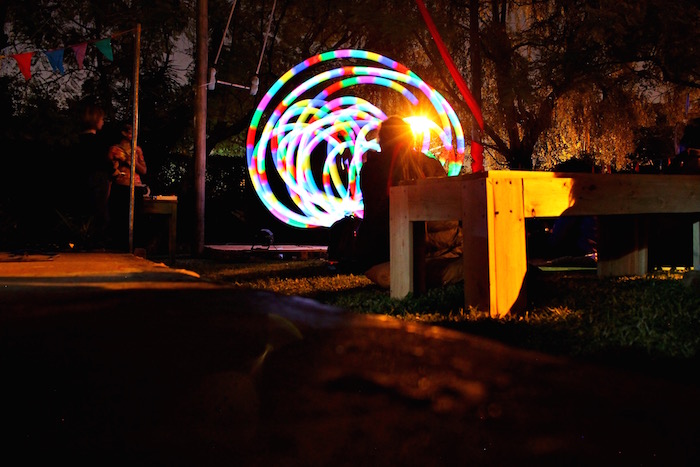 On the subject of nostalgia, I left Colombia about three weeks ago. I figured it was better to leave my experience there as a good memory, instead of picking at scabs.

Nearly everyone I know who studied abroad suffered from “reverse culture shock,” a period of sadness and frustration after moving back to your home country. A lot of people told me it’s just because they loved _____(insert country here)______so much and it was so special. But I think it’s more than they liked the person they became while facing difficult situations and experiencing new things. They missed the place, but even if they returned, they couldn’t return to who they used to be. Time ticks on. Sometimes it’s better to let go….

A few weeks ago I had a lot of clarity. Ultimately, there are things (and people) worth holding onto. I’m going back to South America Wednesday. Clearly, the adventure hasn’t ended yet.