It’s strange when the world is panicking, your friends are largely self-quarantined in their apartments in China, many people are suffering and have died, but a small (very selfish and privileged) part of you can’t shake the feeling that this unfortunate and tragic situation has been very positive for you.

Getting “stuck” in Malaysia has literally been the best way for me to have started 2020. 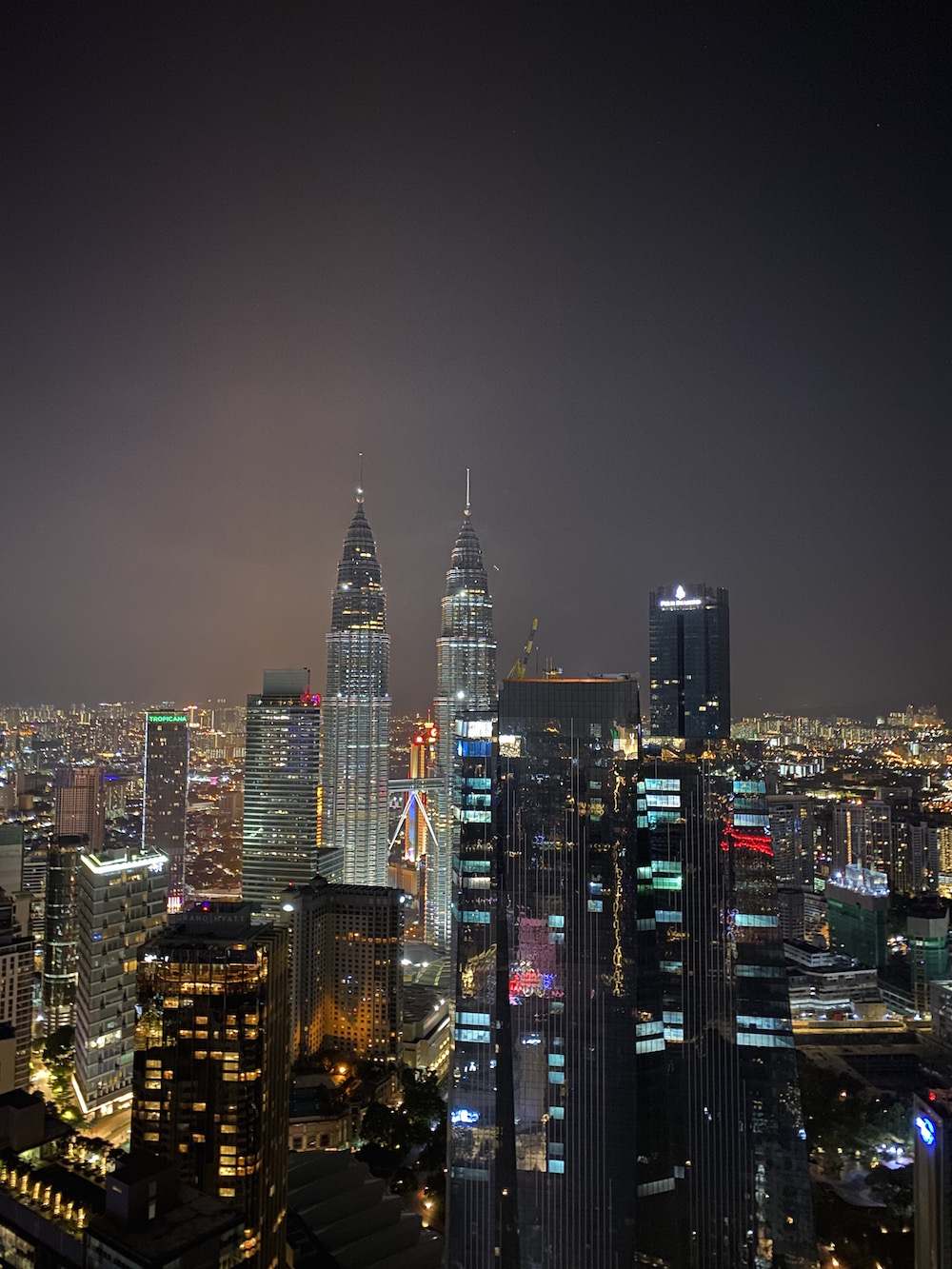 I’ve been out of China for nearly 3 months now, and April 1st has been looming menacingly in the distance. It’s been causing me an incredible amount of anxiety. The approach of April 1st has meant making a rather big decision.

In Beijing, it’s typical to pay your rent 3 months at a time. So January 1st, I paid my apartment for January, February, and March. I’d planned to return in February but was not upset at all when Beijing remained largely shut down and I decided to extend my stay in Kuala Lumpur until the end of March. The money was already paid and I justified the lost money as “one of those life things” because I was secretly (although not that secretly) happy to stay in Malaysia for longer than planned.

And now? The “thing” that has been in the back of my head has finally demanded I pay attention to it. When April 1st arrives, I need to pay 3 more months. April, May, June.

Things are “returning to normal” in Beijing, but they aren’t normal. There’s still a lot of uncertainty. Gyms and schools are still closed. If anyone on your flight back to Beijing is considered a risk, you will all be under mandatory quarantine for 2 weeks. It’s a toss-up what will happen.

So maybe you can go back in April, I thought. Maybe in April things will be normal.

Maybe! But maybe not.

But by May things will be normal. So you can be back by mid-April, early May.

But I don’t really want to go back.

Even if everything went back exactly the same, zero risk of coronavirus, all gyms and businesses back to normal, I don’t want to go back.

But staying in China just doesn’t make sense. Malaysia is cheaper, with bluer skies, friendlier people, and unblocked internet. China isn’t financially or artistically helping me. I’ve known this for a while but being here in Kuala Lumpur has really reminded me what it’s like to feel inspired by my environment. In China, I don’t write.

So I texted my landlord, and we’ve worked out a deal for me to move out early. My plan, depending on how things go with the virus, is to return to Beijing for a few weeks in April, pack up my stuff, say my goodbyes….

I have a 10-year visa for China, so I’m planning to come back for my 30th birthday or for a few weeks/a month here and there and meet up with people during the summer. I don’t see this as a clean cut. There are a lot of places in China I still want to visit.

I recognize my way of making life decisions is a bit strange to most people, but I don’t think anyone is going to be surprised by this.

There’s still the off-chance I’m unable to get my visa situation worked out here, or I get quarantined somewhere, and this all doesn’t work out. I don’t like to announce these things until I’m sure they are happening. So this is not an official announcement, but consider it a warning shot.